Istanbul had the oldest legal brothel in Turkey, created more than a century ago at the time of the Ottoman Empire. These local sex workers had some security and were subject to medical checks. But since Erdogan came to power in 2002, his extremely conservative and Islamist politics, has managed to close almost the vast majority of these premises, refusing to give new rights to work as a prostitute. This implies precariousness in working conditions of prostitutes. Work on the street means being exposed to greater vulnerability and violence, increased illnesses, and even the possibility of easily fall into sexual exploitation networks. 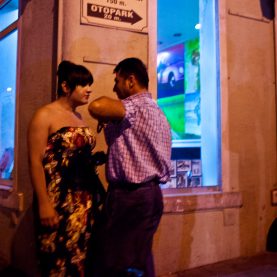 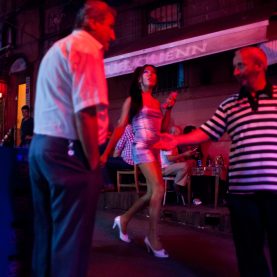